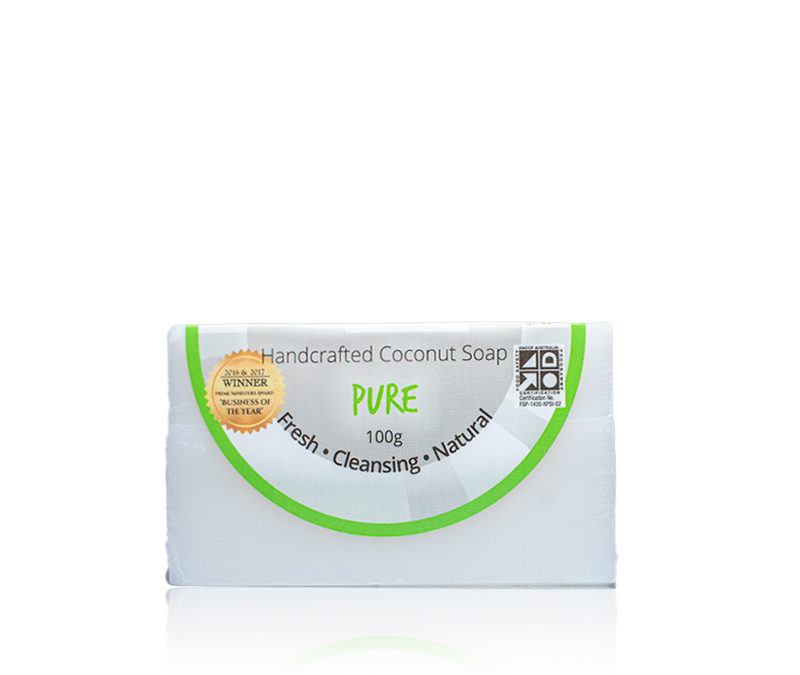 Coconut oil from the Solomon Islands could be introduced to the New Zealand market thanks to the Pacific Trade Invest (PTI) Pacific Path to Market programme.

Kokonut Pacific, a coconut oil producing company was one of three companies from the Solomon Islands invited to attend Auckland’s Pasifika Festival earlier in March as part of the PTI Pacific Path to Market programme.

The six-stage programme involves attending a Pacific Path to Market workshop in their own country, followed by an invitation to Pasifika Festival, a Gap Analysis workshop and one-to-one business meetings with prospective buyers, importers and distributors.

Ian Furlong, PTI Trade Development Manager said, “It was great to have Bob and his team involved in the Pasifika Festival as part of the PTI Pacific Path to Market Programme and we look forward to continuing to work with Kokonut Pacific as they launch their products into the New Zealand market.”

Coconut oil was the Solomon Islands’ fourth biggest export commodity in 2016 accounting for 12 per cent of exports. Coconut oil exports had a good year up on 2015 by 60 per cent, according to trade statistics published by the Vanuatu government.

Since attending the Trade Mission to New Zealand, Mr Pollard has returned home and is working on further developing the brand and packaging and developing their market infrastructure.

He was positive about his experience in Auckland on the Pacific Path to Market programme.

“It was a great learning experience. I was thankful that a couple of staff attended along with myself and a Director. It was also valuable for networking and meeting other private sector players. [It] gave us first hand insight into the NZ market,” he said.

Mr Pollard said it was the first time they had come to the Pasifika Festival and did not know how it would go. He however believed there needed to be a Melanesian Village at the festival.

But the impact of the festival meant they became more aware that the different markets prefer different packaging styles and formats.

“We are exploring packaging options as well as a possible rebranding exercise,” he said.

Kokonut Pacific already has a New Zealand distributor for its Virgin Coconut Oil (VCO) in Blue Coconut. However, he said “We would like to be able to sell fragrance oils, therapy oils, soaps, body scrubs as well as other value add coconut products.”

The company is now in discussion with some potential importers at this stage.

Kokonut Pacific was set up as a joint venture with Kokonut Pacific (Australia) in 2004 to introduce Direct Micro Expelling or DME technology to the villages. The process allows villages to process the nuts in their own villages, on their own farms. One DME unit can process 1000 nuts a day and can produce extra virgin coconut oil within one hour of opening a coconut. The oil produced is natural, organic, with a mild aroma and flavour.  Each unit can produce up to 60 litres of oil a day which can earn around AUD$1000.